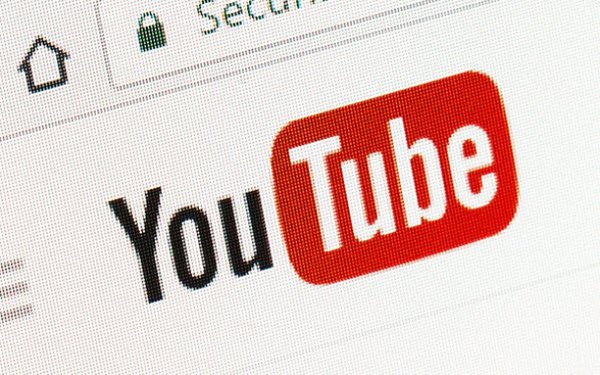 Platforms are becoming more responsive to government concerns worldwide about the potential for the internet being overwhelmed by surging use of video streaming during the pandemic.

Last week, after being urged to address the situation by the European Union, Netflix and YouTube began making standard definition their default mode in the EU for 30 days — although, in YouTube’s case, users can opt on their own to override the SD default and switch to high-definition mode.

Since then, Apple, Disney, and Amazon — and as of yesterday Facebook and Instagram — have also reduced their streaming speeds in the EU.

And now, YouTube has announced that it is extending its temporary SD default policy worldwide starting Tuesday, again for 30 days.

“We continue to work closely with governments and network operators around the globe to do our part to minimize stress on the system during this unprecedented situation,” Google told Bloomberg.

Last year, Netflix, Google, Amazon, Facebook, Microsoft and Apple accounted for 43% of all global internet traffic, according to a network analysis report by Sandvine. While Google led slightly in total bandwidth use (12%, to Netflix’s 11.4%), Netflix slightly led in downstream traffic (which includes streaming), with 12.6% to Google’s 12.3%.

Video streaming now accounts for 62% of global mobile internet traffic, including 65.5% of downstream and 22.4% of upstream traffic, according to Sandvine’s mobile networks report for first-half 2020.