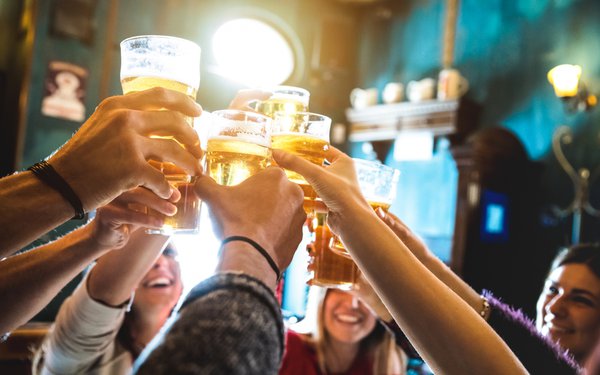 Unintended consequences can come along with innovations, including those around the Internet of Things.

Now it turns out there may be unexpected results in consumer behavior relating to self-driving cars.

On the upside, nearly half (49%) of potential drivers say they are likely to use an autonomous vehicle after consuming alcohol, according to a study comprising a survey of 1,300 adults in Australia conducted by Curtin University.

On the downside, more than a third (37%) say they are likely to consume more alcohol if using an autonomous vehicle afterwards.

“The results suggest that the introduction of AVs is likely to reduce drink-driving rates while facilitating greater participation in heavy episodic drinking,” states the report.

The researchers said that by removing the need for a driver, autonomous vehicles were expected to substantially reduce rates of drink-driving.

“This benefit may be accompanied by an unintended negative consequence in the form of greater overall alcohol consumption due to increased availability of affordable and convenient transport,” states research associate Leon Booth, at the School of Psychology at Curtin University.

The end result is that driverless vehicles may reduce drinking and driving but also may increase binge drinking.