Will COVID-19 Result In Demise Of All Auto Shows? 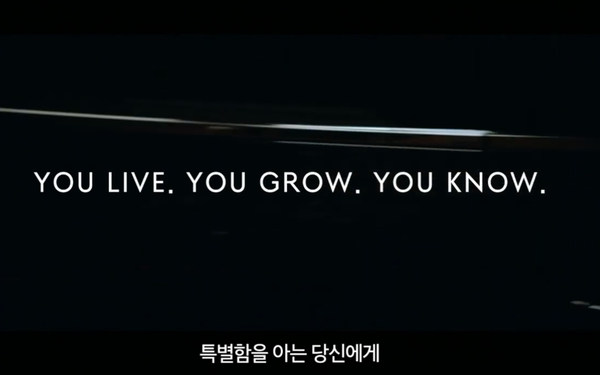 Detroit, which is quickly becoming one of the epicenters of COVID-19, cancelled its auto show, which was planned for June.

Like Javits Center in New York, the convention center where the show was to be held (TCF Center, formerly Cobo Center) is being turned into a temporary hospital  due to the coronavirus pandemic.

This year’s Geneva Auto Show was cancelled last minute and the New York show has been pushed from April to August. Some are speculating that it too could be cancelled depending on how the pandemic plays out.

The good news is, thanks to virtual press events, automakers are getting by without auto shows and other live events where new vehicles are traditionally revealed.

A fellow automotive journalist speculated that maybe this would be the end of auto shows once and for all, since automakers are discovering they really don’t get that much more publicity from the live shows, which are also very expensive to run.

Speaking of which, the all-new Genesis G80 made its digital world premiere yesterday from the company’s headquarters in Korea via a YouTube livestream. The 11-minute video includes the tagline “You Live. You Know. You Grow.”

The automaker had planned the rollout for the New York International Auto Show next week and couldn't wait for the August reschedule because the new Genesis G80 is scheduled to go on sale before that month, in the second half of 2020.

Already, more than 184,000 viewers had watched the video as of Monday evening. That’s pretty good visibility for minimal expense.

However, auto dealers love auto shows and see them as an important way to connect with thousand of local prospective consumers. So, as often happens, it might come down to the battle between automakers and dealers over what is to become of auto shows, and how they will be used going forward.