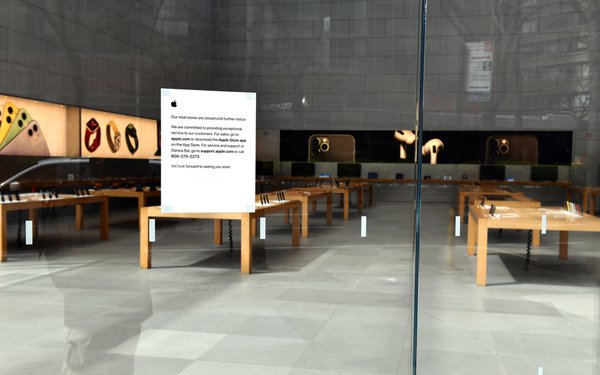 In the earlier days of the COVID-19 pandemic, various tech forecasts still had the year ending basically OK.

Last month, for example, tech spending globally was estimated by the International Data Corporation (IDC) to maintain a 1% growth for the year, despite the shortfall in the first quarter.

Now the picture is changing.

In a revised forecast, IDC now estimates worldwide tech spending for the year will decline 3% due to the impact of COVID-19.

Spending on hardware, software and technology services is likely to decline as spending is cut in the short term.

Demand for broadband remains extremely strong, likely due to the increase in working from home and isolation measures, according to IDC.

On the positive side, projections for next year still estimate healthy growth.