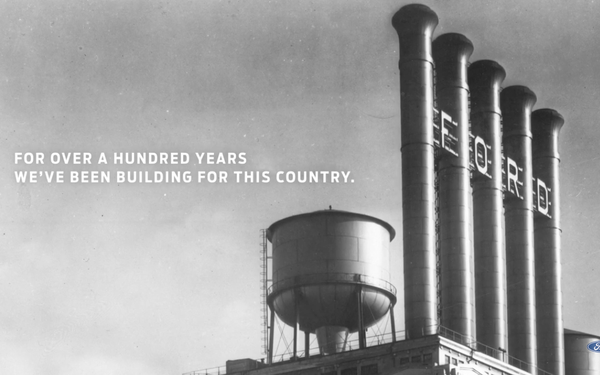 Ford Motor Co. is the clear winner among automakers appealing to consumer anxiety about COVID-19, according to Realeyes.

The company used GO!, its video emotion measurement product, to reveal the Realeyes score for each ad.

An index is based on aggregate measurement from a U.S. opt-in panel audience using front-facing cameras and anonymous facial coding. The score, from 0 to 100, combines viewers’ overall emotional engagement and attentiveness, calculated by three key components: interest, engagement and impact.

The Ford ad, “Built To Lend A Hand” from Wieden+Kennedy, has a Realeyes score of 65, 14 points higher than the automotive category norm of 51, which represents that industry’s aggregate score before the pandemic began.

The Ford ad underscored that people are seeking out brand advertising as long as it addresses their mental state, says Max Kalehoff, vice president of marketing and growth at Realeyes.

"Ford did this well by not only addressing areas like comfort, stability, safety and endurance, but by avoiding selling feeds and speeds like most other brands did," Kalehoff tells Marketing Daily. "Now is the time to connect with consumers on a brand level. Forging emotional connections is critical, as brands are on trial, [with] consumers judging their relevance, role and existence in this new normal."

Hyundai’s “Unpredictable,” created by Innocean, was second with a Realeyes score of 61. In third place was Chevrolet with “Chevy Cares: Doing Our Part” from Commonwealth//McCann with a score of 57.