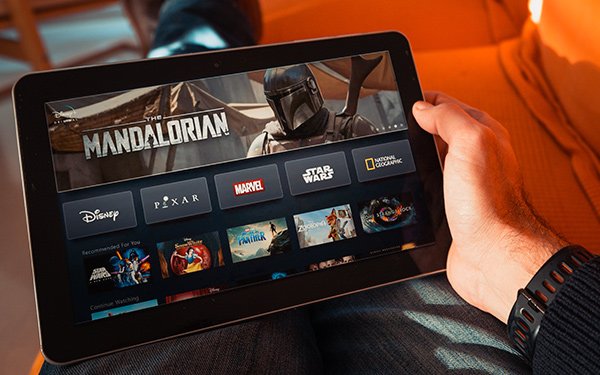 Disney+ has now rocketed to some 50 million subscribers worldwide in just five months, after its launch in the U.S.

After-market trading following Wednesday's close saw Disney stock closing up a strong 7% to $108.15 on the news.

In the past two weeks, Disney+ was launched in eight Western European countries including the U.K., Ireland, France, Germany, Italy, Spain, Austria, and Switzerland.

Disney says it looks to continue subscriber growth in other Western Europe territories as well as in Japan and Latin America later this year.

By way of comparison, the well-established Netflix -- a competitor to Disney+ -- has some 167 million worldwide subscribers and 61 million U.S. subscribers.