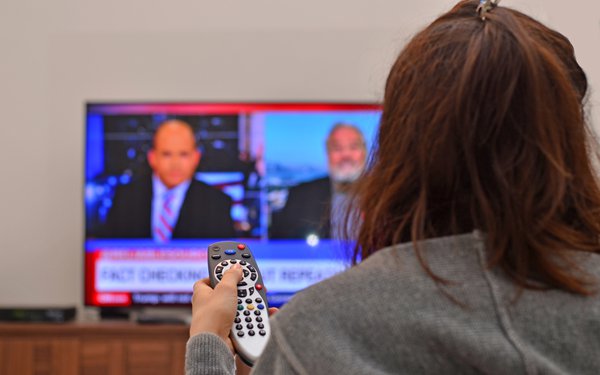 Although news media consumption due to COVID-19 is sharply higher, perceptions of news media have not changed, according to a recent poll from the Knight Foundation/Gallup Poll.

“Like the 2018 and 2019 results, 34% of Americans currently hold a very favorable or somewhat favorable view of the media, an opinion strongly shaped by partisan affiliation,” according to the study's authors.

“Despite the spike in news attention, general attitudes toward the media remain unchanged.”

Compared to mid-December, local, national and international news has spiked for the second half of March when respondents were asked: “How much attention are you paying to each of the following?”

When asked whether COVID-19 was less deadly (or as deadly as the common flu) only 21% to 25% of those Democratic-inclined respondents agreed, compared to 56% to 58% of Republican respondents.

When asked whether the media was giving too much attention to COVID-19, just 19% to 28% of Democrat respondents agreed with that question, compared to 58% to 69% of Republican respondents.