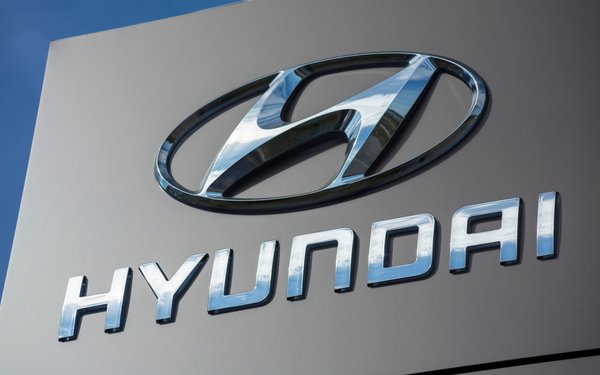 The donation was announced at a news conference with Detroit Mayor Mike Duggan. Duggan said  he and Lawrence had a phone meeting earlier today with Jose Munoz, North American CEO of Hyundai Motor America.

Lawrence said she was approached by Hyundai executives after they learned how hard Detroit has been hit by the virus. Hyundai has a research and development technical center in Superior Township, Michigan, near Ann Arbor.  It is the hub for the design, planning and overall development of Hyundai vehicles specifically intended for sale in North America.

The city of Detroit has 6,061 confirmed COVID-19 cases, which is more than any county in the state, officials said. There are an additional 4,032 cases in Wayne County outside of Detroit, giving the county a total of 10,093 confirmed cases, according to the state count.

“Michigan has the third highest number of COVID-19 cases in the country, and we’re still on the upswing,” said Michigan Governor Gretchen Whitmer, who announced that the stay-at-home order is extended until April 30, and will likely be extended again after that.

Editor's Note: The story and headline were updated after publication to reflect the value of the test kits.