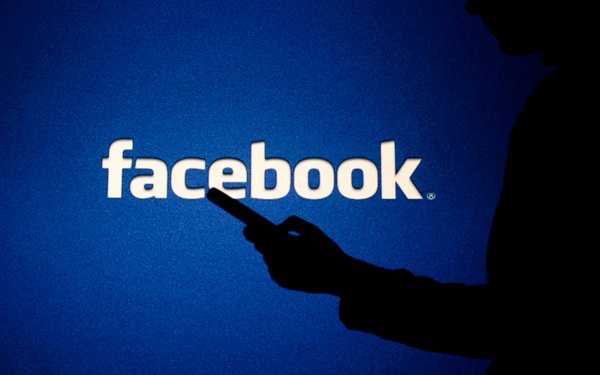 Facebook has sued the founder of LeadCloak for allegedly enabling advertisers to circumvent the social networking service's filters, in order to run deceptive ads related to COVID-19, pharmaceuticals, fake news and cryptocurrency.

LeadCloak's Basant Gajjar, a resident of India, allegedly offered a “cloaking” service that allowed advertisers to hide their true landing pages from Facebook's automated systems, according to the complaint, filed Thursday in U.S. District Court in San Francisco.

Facebook claims the service was used to cloak landing pages for “hundreds” of problematic ads.

Gajjar allegedly charged between $399 and $1,999 per month for the service, depending on the number of campaigns.

“From 2016 to the present, Defendant breached the Instagram Terms of Use, Facebook’s Terms of Service, and Advertising Policies ... including by cloaking the landing pages of ads appearing on Facebook and Instagram,” the complaint alleges. “Defendant enabled and supported Facebook advertisers in circumventing Facebook’s automated ad review process and other enforcement systems. Through his actions, defendant misrepresented certain ads’ true landing page to plaintiffs, and as a result, defendant facilitated and supported evading plaintiffs’ ad review system.”

The lawsuit seeks monetary damages and an injunction barring Gajjar from accessing Facebook and Instagram, and from developing or marketing code to circumvent Facebook's ad review process, among other prohibitions.

Jessica Romero, director of platform enforcement and litigation at Facebook, stated Thursday that the company has already taken “technical enforcement measures against Leadcloak and accounts that we’ve determined have used their software, including disabling personal and ad accounts on Facebook and Instagram.”

She added that the lawsuit will “further our efforts to identify Leadcloak’s customers and take additional enforcement actions against them.”