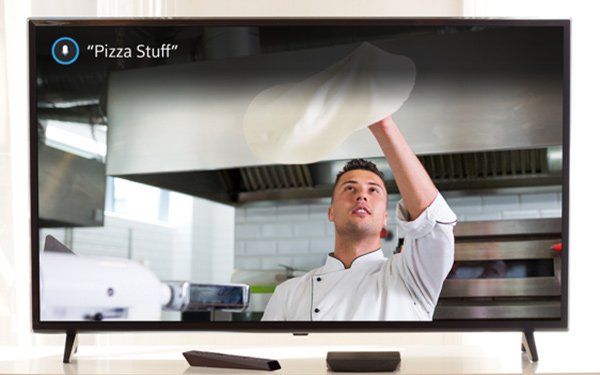 Comcast is introducing a series of hidden Easter eggs via its Xfinity Voice Remote targeted to consumers spending more time at home.

Certain words spoken can trigger serving up movies or songs that feature those words.

For example, saying “pizza stuff” leads to a destination where viewers can learn how to make pizza or watch episodes or movies where pizza plays a supporting role, such as the pizza toss in Breaking Bad.

Movie quotes such as “Phone home,” “Yo, Adrian” or “Show me the money” lead to the movies featuring those lines.

Among the many phrases, the spoken word “free” takes viewers to all the free content available and saying “surprise me” brings a random movie or TV show.