Some Smart Tech Grows During Pandemic 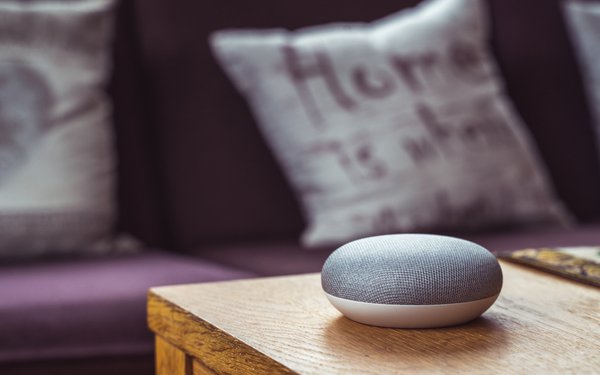 There likely will be some tech casualties, at least in the short term, in the Internet of Things movement due to the pandemic.

While some areas may take a hit, others could see significant benefit.

For example, the autonomous vehicle trials aimed at moving people around have ground to a halt. Even trials approved for public roads are paused as the staff required to be in those vehicles are in stay-at-home mode.

On the other side, are smart devices used in the home, such as speakers, voice assistants and streaming video.

One recent survey of 5,000 consumers conducted in early March by Hub Entertainment Research found that in-home tech usage is strong.

Smart speaker ownership increased to 42% of all households, up from 37%, and smart home devices, led by smart thermostats and smart doorbells, increased from 33% to 39% of all homes.

Voice also is likely to stay on a strong growth path, as businesses turn to voice agents and bots for at-distance customer interactions.

While self-driving vehicles for humans are being pushed beyond around the corner, unmanned, last-mile delivery vehicles including drones and robots may get an entirely new consideration.

The full picture is evolving as consumers look to resuming some sort of normal life.

Meanwhile, the tech for supporting those consumers remains set to go.