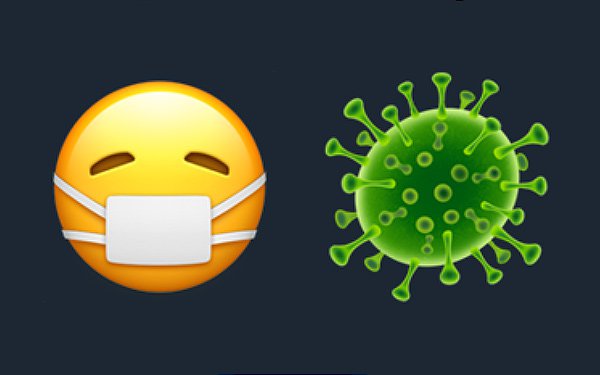 Horizon Media is out with a new study on emoji usage during the pandemic that’s designed to get a better read on shifting emotional trends that words alone might not reveal.

The agency analyzed emoji usage in 28 million Tweets in the U.S. and segmented data by gender and by geography to see what patterns and differences would be revealed during the crisis compared to the pre-pandemic period.

The agency found a shift away from carefree chatter to a more somber mix of gratitude, love, and confusion, as well as some levity, as people process and cope with the new normal brought by the crisis.

The study compared the top 100 emojis used in a sample of general Twitter discussion in 2019 vs. now and found that germs and frustration are now top of mind. People are also now expressing a mix of typically more reflective emotions.

New emojis popping up in the top 100 include “Medical Mask,” “Microbe” and “Angry Face With Symbols.” The symbols suggest expletives to illustrate frustration over the current situation and the handling of it.

Emojis with the biggest increase in usage primarily show a more reflective tone:

“Prayer Hands” (+50%), to express love, gratitude, and support in a time of crisis

“Flushed “(+30%): Severity of COVID-19 and government actions are a wake-up call; confusion over how to adjust to our new life, embarrassment over people’s handling of the situation.

Emojis with the biggest decrease in usage largely reveal a shift away from the light-heartedness of carefree chatter:

The following infographic includes more findings from the study.