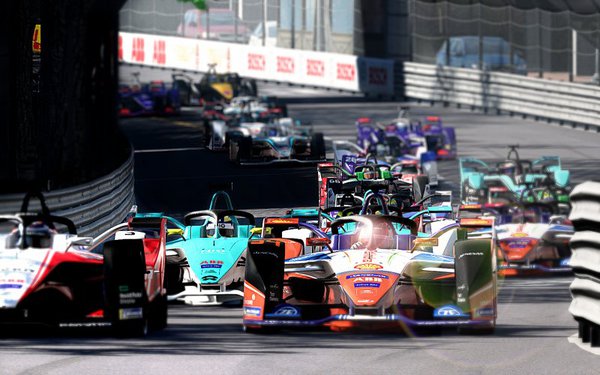 Formula E is launching an esports competition in partnership with UNICEF to raise funds for a global COVID-19 appeal.

Donations from the competition will be directed by UNICEF to comprehensive emergency projects around the world, such as those contributing to the supply of personal protective equipment for healthcare workers and setting up home learning schemes for children currently out of school.

Starting April 25, it will air each Saturday on Fox Sports’ FS1 at 10:30 a.m. ET through the Grand Final on June 13.  Fans will be able to watch two live races each weekend, as the ABB FIA Formula E Championship drivers and gamers line-up separately during a single 90-minute broadcast.

The series will attempt to blend the real and gaming worlds, with the winning gamer securing real-life track time on a Formula E circuit during a race weekend once racing returns.

Drivers and gamers will compete using rFactor 2 simulator software, which includes the latest generation Formula E car, up-to-date liveries of all the teams and iconic streets tracks such as Hong Kong and Monaco.

The quickest 18 drivers over the course of the set qualifying window, which runs from Monday to Thursday every week, will automatically progress to the main event and be joined by a selection of influencers and familiar faces from the world of motorsports.

In March, Formula E froze races for at least a two-month period, considering the challenge the current health crisis poses to the organization of events in city centers.

“Formula E is a platform with a purpose to accelerate the adoption of electric vehicles and combat climate change. Therefore we are proud to race for a meaningful cause, with the current health crisis in mind,” Jamie Reigle, CEO of Formula E, says in a release.