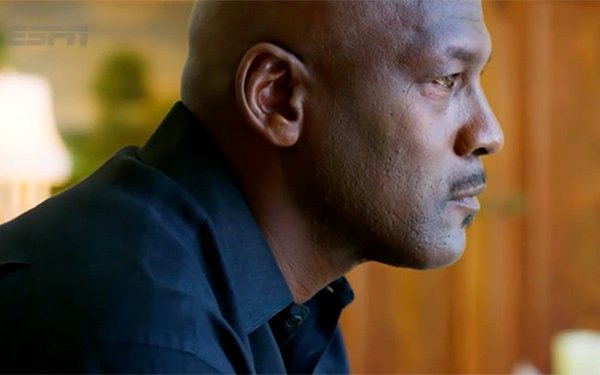 ESPN may not have any live NBA games, but it has Michael Jordan and a 10-part documentary “The Last Dance” -- one that has posted the highest numbers ever for the most-watched documentary event on the sports network.

The first two episodes of “The Last Dance” --- which focused on the 1997-1998 NBA season as well as Jordan's career, his legacy and the Chicago Bulls --  averaged a Nielsen-measured 6.1 million viewers Sunday in prime time on ESPN and ESPN2.

The two-hour opening-night event earned a strong 2.7 rating among adult 18-49 viewers -- the top TV show on Sunday night over all other TV networks.

NBA suspended its season back in March due to COVID-19. The documentary series had been scheduled to start June 2 -- just before the first game of the scheduled NBA Finals on June 4.