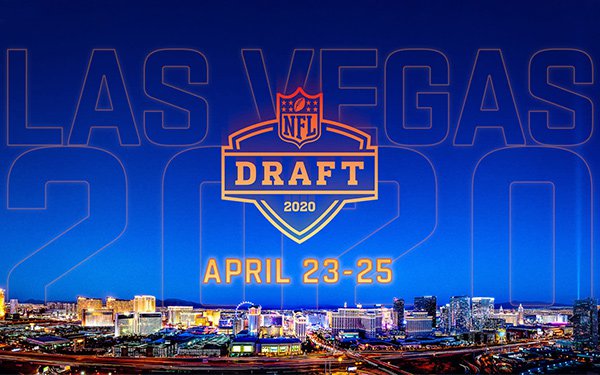 Sports-starved fans of the NFL found refuge in this year’s NFL Draft on the first day of the three-day event.

This compares with 11.4 million viewers on the first night of the 2019 NFL Draft. Viewing for the three-day period a year ago across all networks -- ESPN, ABC, The NFL Network and digital channels -- averaged  6.1 million viewers per day in TV viewership.

Disney Advertising Sales says it pulled in double-digit percentage increases in advertising revenue for this year’s event versus the event a year ago -- with 100 brands across the three-day event, including more than 60 new brands, including computers, insurance, gardening and media marketers.

Last night, results bested the 12.4 million high-water mark for the event set in 2014.