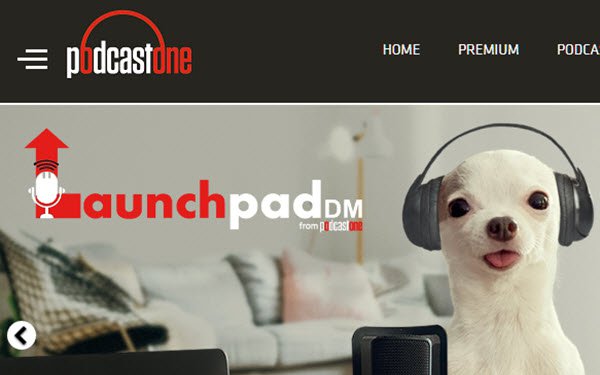 Live-streaming music company LiveXLive is diversifying into podcasts by acquiring Courside Group, the parent of PodcastOne.

The all-stock deal, valued at about $18 million, is expected to close by June.

The company has been losing money, and last month received relief funding through the U.S. CARES Act, according to Variety.

“The acquisition will add to and diversify our revenue with a strong advertising component,” stated Robert Ellin, chairman and CEO of LiveXLive. “Once acquired and integrated, we will have a significant opportunity to cross-sell and cross-promote to our respective subscribers, advertisers, and sponsors as well as provide our collective artists and on-air talent with an expanded platform to increase their social media and online presence."

PodcastOne, which had gross revenue of $27.5 million last year, according to the companies, generates more than 2.1 billion downloads annually and produces over 350 episodes per week.

Last June, the Interactive Advertising Bureau and PricewaterhouseCoopers projected that podcasting ad revenue would grow from $678.7 million in 2019 to more than $1 billion in 2021.