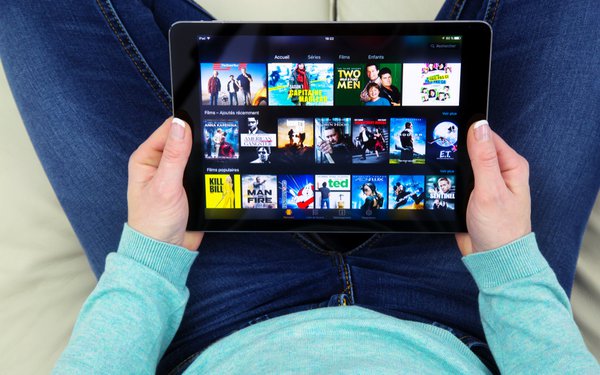 Connected TV ended a two-year streak of steadily rising share of total video impressions in Q1 — but recovered most of its loss by mid May, according to TV/video advertising asset management platform Extreme Reach.

“While it's too early to fully understand the long-term effects of the pandemic on media consumption, ER's data certainly illustrate the volatility brought on by the COVID-19 situation,” says the company’s CMO, Melinda McLaughlin.

With people working and studying at home, desktop — which had seen its share decline in nearly every quarter for the past three years — saw a jump of 44% between Q4 2019 and Q1 2020, to reach nearly a quarter of total impressions.

Mobile and tablet devices also gained share, likely reflecting independent viewing among members of multi-person households. Nearly a third (32%) of impressions were served to mobile in Q1, while 5% went to tablets.

Premium publishers remained dominant, with a 78% share in Q1, but that represented a decrease from Q4 2019, reflecting more of these impressions being served by aggregators.

ER suggests that with uncertainty driving advertiser demand down, inventory previously only available via premium direct may be being sold on programmatic exchanges.

Impressions for 30-second ads reached new heights in Q1, hitting 77% of total—an 11% increase over a previous high of 69% in Q4 2019. Fifteen-second ads continued to decline, possibly indicating that, despite the significant shift back to mobile viewing, audiences are still consuming longer-form content.

While direct-to-consumer continued to favor advertising in premium media environments at a rate higher than overall video advertisers, the difference in proportion is narrowing at an accelerated pace, ER reports.

Extreme Reach's Q1 2020 Video Benchmark Report is based on the aggregate performance metrics from AdBridge, which tracks campaigns for a diverse set of brands across multiple categories.