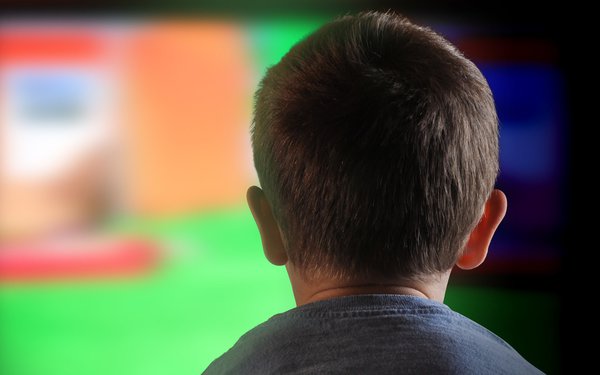 While linear national TV kids viewing cut its losses from a year ago due to the current stay-at-home situation, viewing is still down year-over-year by nearly 10%.

Bernstein Research says kids 2-11 linear TV viewing dropped 8% for national kids TV networks in April, according to a Nielsen analysis, versus the same month a year ago.

This is an improvement over regular 20% declines from 2018 and 2019. In April, it notes, Nickelodeon kids viewing was hit particularly hard versus all kids national linear TV viewing -- down 19%.

“We cannot imagine a stronger testament to the strength of the secular trend toward the death of kids linear TV networks,” writes Todd Juenger, media analyst at Bernstein Research. “Even with kids literally locked in their homes, with nothing but time to fill all day long, viewership of kids networks still declined year over year.”

Media analysts say that streaming and other digital usage by kids -- and many other viewing groups -- continues to climb.

With these continuing losses, he muses, future pay TV packages might look to a “tiered” structure for kid TV networks -- that is, with consumers paying extra monthly fees for kids networks.

He notes two dynamics at work: one, that only 40% of U.S. households “even have the presence of kids,” and two, “the data shows that within those households, a small and declining percentage of them are ever watching these networks.”