4As Appoints R/GA's Wacksman Board Chair 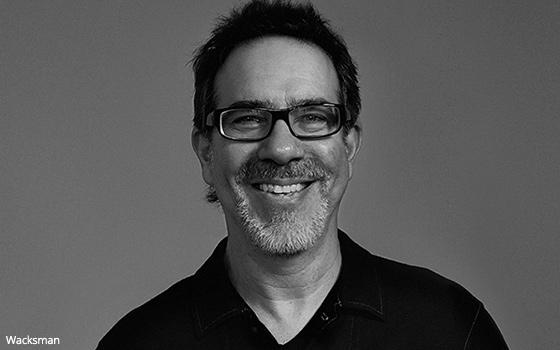 The 4A’s announced today the appointment of a new chair and co-vice chair of the trade group’s board of directors, as well as six directors.

Two sitting directors at large on the board are taking on new roles. Barry Wacksman, vice chairman and Global Chief Strategy Officer at R/GA has been named the new board chair. He succeeds Greg Stern, co-founder and co-chairman at BSSP who remains on the board as past Chair.

“I am honored to take on the role of Chair at what is undoubtedly one of the most tumultuous moments in the 4A’s and our industry’s history,” Wacksman stated. “None of us has a crystal ball that can reveal the future, but one thing we all know to be true is that the next two years will not resemble much of the past 10, 20, or 100.”