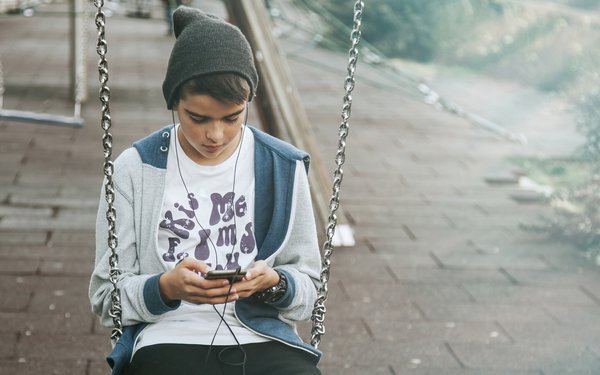 Fourteen House Democrats are calling on the Federal Trade Commission to investigate TikTok for allegedly continuing to collect personal information from children younger than 13, in violation of federal privacy law and a recent consent decree.

In a letter sent to the agency Thursday, the lawmakers argue that oversight is particularly necessary, given that TikTok has seen increased usage, due to the COVID-19 pandemic.

“As children are spending more time online, busy parents deserve the reassurance that the federal government is diligently working to protect the online safety of their family members,” Rep. Ann McLane Kuster (New Hampshire) and 13 other Democrats on the House Energy and Commerce Committee said in a letter sent Thursday to the FTC.

The officials are asking the FTC to follow up on advocacy groups' recent request to investigate the social video app.

Earlier this month, the Campaign for a Commercial-Free Childhood, Center for Digital Democracy and other organizations alleged that TikTok is violating its recent $5.7 million privacy settlement with the FTC.

That agreement requires the company to delete all videos created by children ages 12 and younger. The FTC said at the time that a “significant percentage” of TikTok users were under 13.

Referencing the advocates' complaint, the lawmakers write that TikTok “appears to have failed” to honor the consent decree.

“There are inherent dangers whenever children are online, but as long TikTok is out of compliance with COPPA and the consent decree, young children are at heightened risk,” the elected officials add. “The blatant disregard for the consent decree could encourage other websites to fail to adhere to settlements made with your agency, thereby weakening protections for all Americans online.”