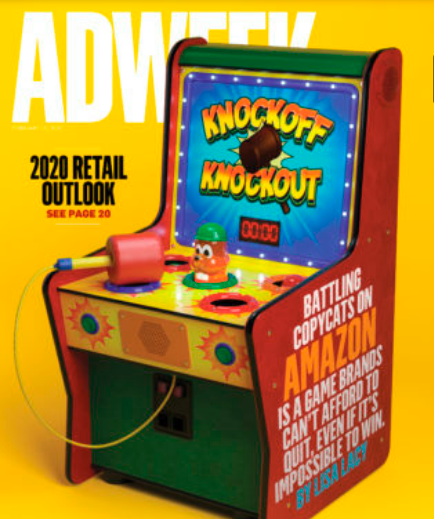 Venerable ad trade publisher Adweek has a new parent for at least the ninth time in its 41 years of publishing.

By contrast, its chief rival -- 90-year-old Advertising Age -- has been owned by one family-controlled business, Crain Communications, its entire existence.