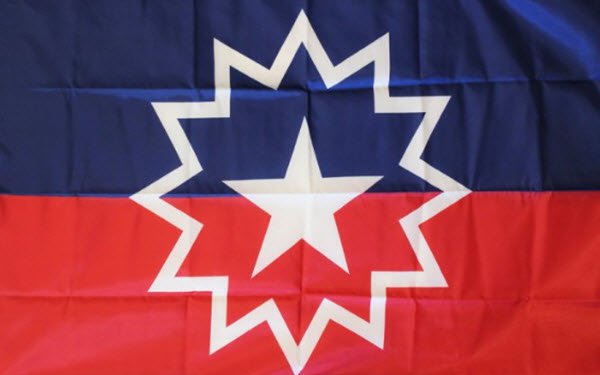 Twitter and Square CEO Jack Dorsey has announced that both companies will honor Juneteenth (June 19), a day observed as  the end of slavery in the United States, as a holiday each year.

Vox Media also announced that it will make the day a holiday, and create a fellowship program for black journalists.

Juneteenth marks the day in 1865 that Major General Gordon Granger went to Galvaston, Texas to announce the end of slavery. Texas, as the most remote former slave state, was the last to receive the historic news, more two-and-a-half years after The Emancipation Proclamation became official on January 1, 1863.

Dorsey tweeted that his companies will “forevermore” make Juneteenth “a day for celebration, education, and connection.” He added that “countries and regions around the world have their own days to celebrate emancipation, and we will do the work to make those dates company holidays everywhere we are present.”