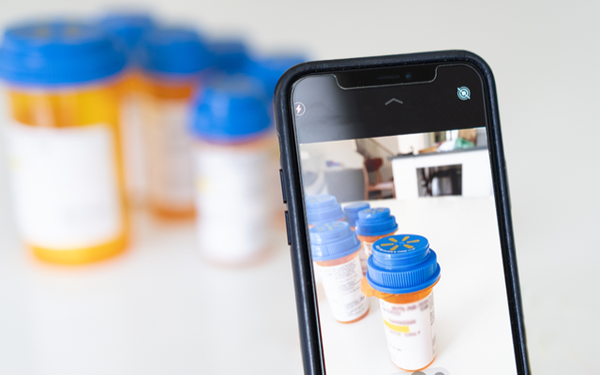 Walmart has taken another step in its steady march into healthcare by purchasing CareZone, a digital health company, for a reported $200 million.

The CareZone app lets families manage medications for each member of the household, including automatic scheduling reminders. They can also scan labels and insurance cards to make getting refills easier. The technology platform and its intellectual property also get Walmart closer to its ambitions for pharmaceutical dominance, competing with giants like CVS, Walgreens and Amazon’s PillPack.

CNBC reports that CareZone’s app, based in Seattle and started ten years ago, has 3.5 million users. It quotes sources close to the deal saying Walmart is paying $200 million, and that up to 30 CareZone employees will join Walmart.

In a blog post announcing the acquisition, Walmart says its recent survey of U.S. customers finds that cost is the top barrier to health care for 43% of Walmart shoppers and 40% have delayed medical care. Convenience is also a concern for 27%, followed by access, at 22%.

Walmart is already testing two Walmart Health stand-alone health centers in Georgia, offering key healthcare services at affordable prices. Both focus on providing the services essential to people with chronic illnesses, in areas where there are fewer healthcare providers.

In other digital news, the Bentonville, Arkansas-based retailer announced this week it is working with D2C powerhouse Shopify, opening up the Walmart Marketplace to the 1 million sellers using that platform.

It is focusing on U.S.-based small and medium businesses, with merchandise that complements Walmart’s, and will initially welcome 1,200 sellers on board.

“This integration will allow approved Shopify sellers to seamlessly list their items on Walmart.com, which gives Walmart customers access to a broader assortment,” the company says in its announcement. “Growing our Marketplace is a strategic priority, and we are going to be smart as we grow.”