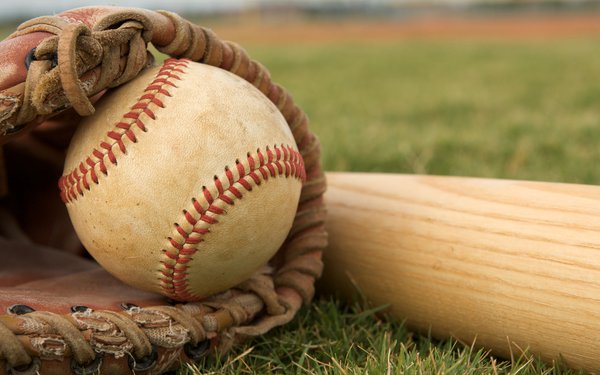 Major League Baseball is set to begin with a shortened season where national TV advertising sales for those collective games on TV networks -- more than $500 million per year -- are set to take a major hit.

On Tuesday, team owners and players agreed to a shortened, regular-season 60-game TV season beginning July 23 or 24 and running through September 27 with a 10-team post-season schedule beginning in October.

The season would be more than cut in half. Regular-season games have been at a 162-game schedule for each team.

According to iSpot.tv, TV network TBS pulled in $100.3 million in national TV advertising from airing Major League Baseball games in 2019. Fox came in at $87.3 million, followed by Fox Sports at $77.8 million, ESPN with $73.5 million and MLB Network at $20.2 million.

Negotiations between teams and players have been contentious for weeks, with a focus on issues over salaries and protections related to COVID-19 concerns.

Baseball teams' pre-season activities in Arizona and Florida have been at issue due to rising cases of COVID-19 in those states.