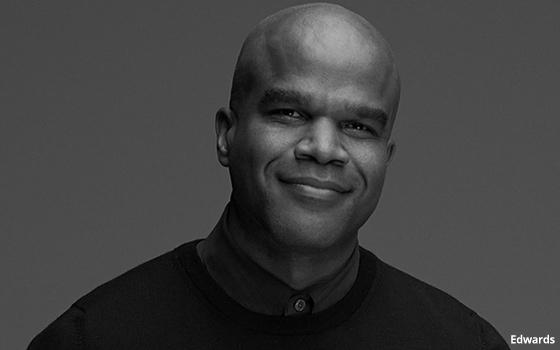 MDC Partners' consultancy Gale has appointed Geoff Edwards executive creative director. In the role he will manage brand creative and execution across all agency accounts.

Edwards role as the agency’s first creative leader on the West Coast signals the shop’s evolution since its inception six years ago. Originally rooted in data intelligence, the shop has since bolstered its creative muscle and grown its client roster to include T-Mobile, BMW, Chipotle and Santander.

Most recently he launched the highly anticipated Apple TV+ subscription service. Earlier Edwards spent time at R/GA Los Angeles, where he worked with brands such as Disney, Nike, PepsiCo, and the Hollywood Foreign Press Association.

As Head of Creative at CAA Marketing, he created branded content for Jimmy Johns and Anheuser-Busch.

Edwards also is a co-founder of Saturday Morning, the collective seeking to use advertising and creativity to shift negative perceptions of the African American community.

Edwards and the executive team at Gale have been working together on various projects for the last six months. “Based on our chemistry and the trajectory of our work, we mutually decided to make it permanent,” says Brad Simms, president/CEO, Gale.