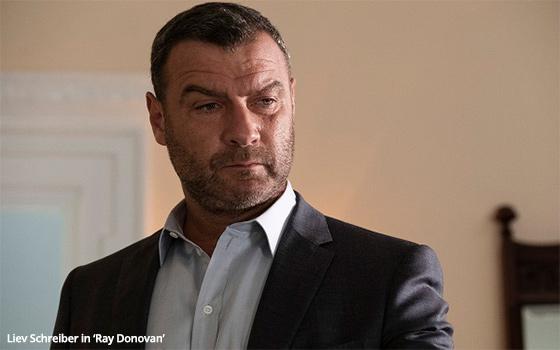 NBCUniversal's soon-to-be-released premium streaming service has struck a non-exclusive deal with competitor ViacomCBS to bulk up Peacock’s TV and movie content at launch.

More recent shows include Showtime’s “Ray Donovan” and “The Affair,” as well as the older TV network aired show “Charmed” (which will start in October on Peacock), “The Game” and “Everybody Hates Chris.”

CBS’ “Undercover Boss,” also part of the deal, now in its ninth season.

Library movie product from Paramount Pictures includes “The Godfather” trilogy, “Catch Me If You Can,” “The Talented Mr. Ripley,” and “American Beauty.”

Peacock will be launched widely in the U.S. on July 15.

ViacomCBS has said it also intends to grow its CBS All Access premium streaming app to include much more programming. Bob Bakish, president/CEO ViacomCBS, says a new “supersized” platform will include more of Viacom’s cable network programming.

Both CBS All Access and NBCU’s Peacock offer advertising-supported and non-advertising options for their services.