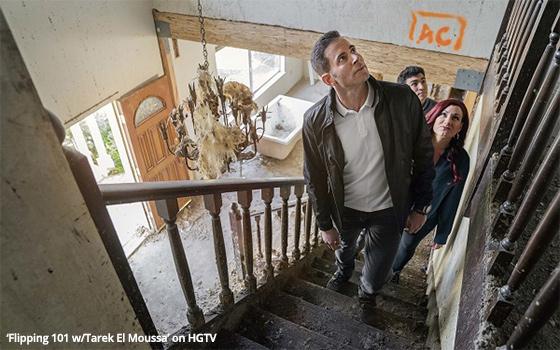 Entertainment, sports and general interest cable networks took on major hits in the second quarter of the year compared to the first quarter, as COVID-19 was involved in massive at-home viewing disruptions.

Only two of those networks posted more than 1 million Nielsen-measured prime-time viewers versus six networks in the first quarter. ESPN took on the biggest decline in prime-time viewing.

The big sports networks plummeted by more than half -- to 691,000 viewers versus 1.47 million in the first three months of 2020, according to Nielsen’s live program-plus-same day time-shifted viewing.

Both TNT and ESPN suffered due to postponement and cancellation of major sports TV franchises.