MDC Partners Adds Asha Daniere To Its Board 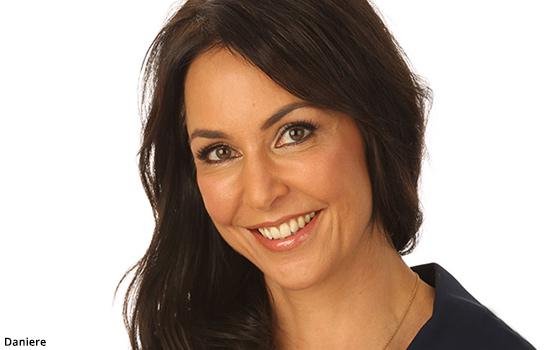 MDC Partners has elected Toronto-based independent strategic advisor Asha Daniere to its Board of Directors, effective June 25. She will serve on the board’s audit committee.

Daniere advises companies in the media, tech and cannabis sectors, a role she took up in March after departing Blue Ant Media where she served as executive vice president, legal and business affairs for over seven years.

At Blue Ant Daniere is credited with being instrumental in negotiating and closing M&A transactions, production and distribution deals and other key transactions, helping to fuel the company's growth over a relatively short period.

Her arrival at MDC comes as the firm is mulling a merger proposal from Stagwell Media, whose founder, Mark Penn is also CEO of MDC.

“Asha brings to MDC sophisticated experience in fast-moving media and technology companies,” stated Penn. “At this stage of our transformation, that expertise will be invaluable, particularly as we realize the true potential of data and creativity for marketers amidst a newly disrupted landscape."

Daniere also serves on the boards of the Toronto Film Festival and Canopy Rivers Inc., a cannabis venture capital firm.

Separately MDC reported that it has granted an equity inducement award of 150,000 restricted shares of Class A stock to Julia Hammond, who joined the company last month to set up a new business development unit dedicated to competing for larger integrated accounts. The shares vest on June 15, 2023, subject to Hammond’s continued employment with the company through the vesting date.