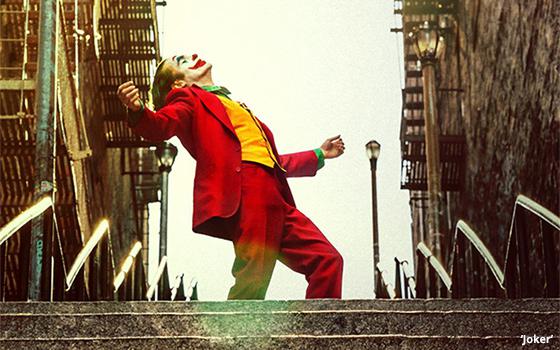 Among HBO Max movies, “Joker” (launched last fall) tallied the highest share of streams among all movies on the service at 7.3%, according to Reelgood, the discovery/search app for streaming content. “Ad Astra” (also debuting in 2019) was next at a 5.2% share, and the first “Harry Potter” movie (2001) had a 2.4% share.

The results came from two million U.S monthly active users and 32 million “interactions” on the Reelgood platform from May 28 through July 2nd. HBO Max launched May 27.

When it comes to TV shows, animated comedy “Rick and Morty” (which originally launched in 2013 on Adult Swim) took in a 7.9% share of streams among all TV shows on HBO Max, while “Game of Thrones” (the popular HBO drama) was at 7.6% and the big NBC TV network comedy “Friends” came in at 4.3%.

Now a month and a half after HBO Max's launch, Reelgood says 71% of HBO Now subscribers (the previous digital HBO-focused service) have shifted to HBO Max, while 29% have remained.