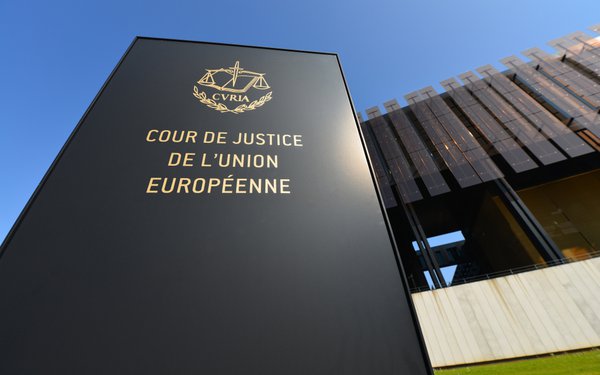 Europe's highest court has struck down a transatlantic pact that allowed companies to easily transfer EU citizens' data to the United States.

The decision could affect more than 5,000 U.S. companies that transfer EU residents' information to servers in the U.S.

Officials from Europe and the U.S. forged the Privacy Shield agreement in 2016, after Europe's highest court struck down the earlier “safe harbor” agreement for data transfers. That earlier move, like Thursday's, appeared to stem from former NSA contractor Ed Snowden's revelations about mass surveillance in the U.S.

“It seems the Court has followed us in all aspects,” he stated. “The Court clarified for a second time now that there is a clash between EU privacy law and US surveillance law.”

Secretary of Commerce Wilbur Ross said the agency was “deeply disappointed” with the ruling.

“We are still studying the decision to fully understand its practical impacts,” he stated. “We have been and will remain in close contact with the European Commission and European Data Protection Board on this matter and hope to be able to limit the negative consequences to the $7.1 trillion transatlantic economic relationship that is so vital to our respective citizens, companies, and governments.”

“This should be a wake up call to both the U.S. Congress and the U.S. Intelligence Community that stronger privacy protections must be built into intelligence surveillance authorities,” said Alexandra Givens, president and CEO of the Center for Democracy & Technology, stated.