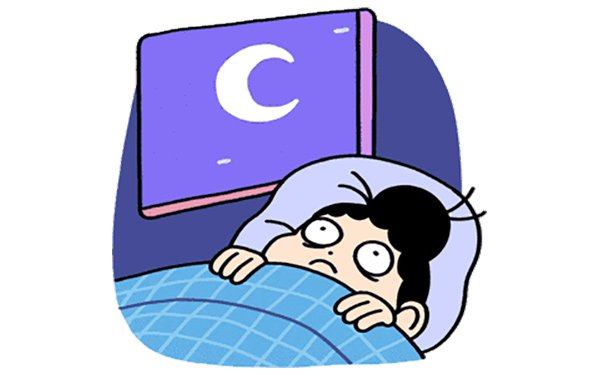 The Ad Council is celebrating World Emoji Day today by teaming with messaging tech company Holler to make mental health awareness easier to discuss, particularly among those under age 24.

These chat emojis (essentially mini animated clips) are available on chat messaging apps and iMessage so people can send them easily to others to express a quick thought.

Holler’s in-house animated studio designed the creative. These two friends are featured in a variety of everyday scenes and express a range of emotions, including “It gets better,” “I am here for you” and “Hugs.” Over time, they will form a more narrative story to help people start a conversation about mental health.

“We were inspired by how people were using stickers to support each other during social isolation to lean more into the importance of mental health,” said a Holler rep.
“When you're missing body language and tone within messaging, you need visual content to fill in the gaps,” she explains. “So instead of just making cute visual content, we designed content that's intended to express and communicate -- content that's useful and has some utility.”

Although these emojis are aimed at Gen Z, digital stickers' appeal is pretty consistent across demographics: 76% of 18-29 year olds said they had conversations using only visuals all or some of the time within messaging, but 68% of 30-49 year olds did as well, per Holler data.

These characters are also featured as part of a collaboration with artist Natalia Seth on three limited-edition phone cases sold on caseable.com. Proceeds will be donated to Seize the Awkward partners, JED Foundation and American Foundation for Suicide Prevention.