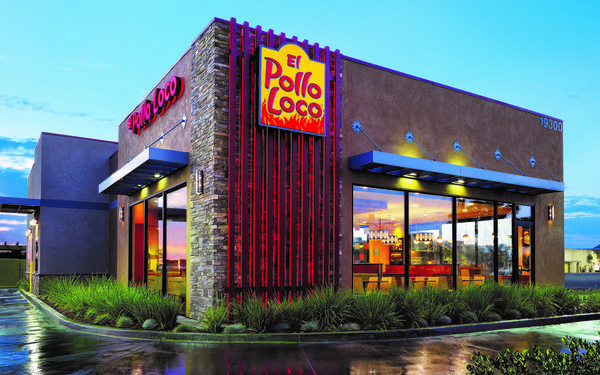 Initiative will be responsible for media planning and buying across all media channels, including television, radio, print, out-of-home, search, social, display, online video and streaming audio.

The company said Initiative would be working with a $30 million media budget.

The chain has set aggressive digital acquisition and conversion targets going forward.  “In the past year and a half, we’ve gone from spending 5% on digital media to over 30% of our total media budget,” stated Bernard Acoca, the company’s president and CEO.

“In 2020, sales from our digital channels have tripled versus same period year ago and we are looking to Initiative to help grow them further,” he added.

Previously El Pollo Loco had worked with Harmelin Media, which had been appointed media AOR in 2016. It was not clear if Harmelin participated in the review.