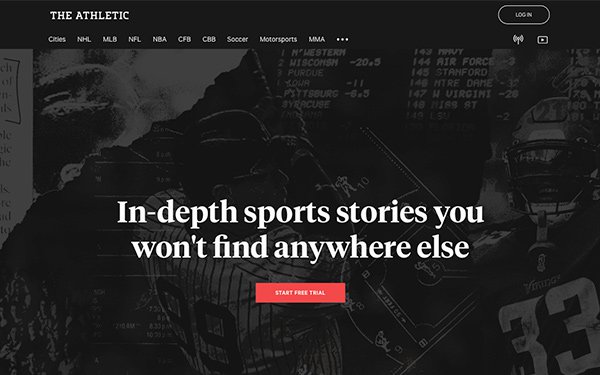 T-Mobile is partnering with The Athletic to offer a free, year-long subscription to the digital sports news publisher.

T-Mobile is also offering customers a free one-year subscription to MLB.TV, which broadcasts baseball games live and on demand.

The Athletic says its subscriber base is now around 1 million. The site is ad-free and accessible only with a subscription. The brand also produces nearly 150 podcasts.

Both subscriptions usually cost $60 a year.

Because T-Mobile acquired Sprint in April, Sprint customers will also get these offers, which are both available through the T-Mobile Tuesdays app, the phone carrier’s perks program.

Android and iOS users can grab their free subscriptions to MLB.TV and The Athletic  until Tuesday, August 4.

The deal comes as the shortened MLB 2020 season started back up on July 23.

This is the first year The Athletic has partnered with T-Mobile, in an effort to reach new audiences.

Last month, The Athletic let go of 46 people, or about 8% of its staff, and most staffers had to take at least a 10% pay cut.