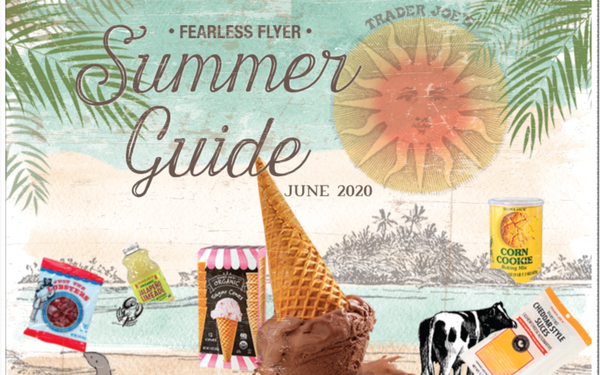 As people adjust their daily lives to pandemic-inspired changes, experts say the new shopper is very different from last year’s model. Consumers are at once more focused yet more impulsive, and more frugal while spending more, according to a new report from Valassis.

Overall, the research finds that 70% of consumers have increased saving behaviors. But they are also spending more, with 45% saying they are expanding their budget using coupons and discounts. More are scanning receipts with cellphones for points and cash-back deals, for instance, including 51% of millennials and 43% of Gen Z shoppers.

Valassis, based in Livonia, Michigan, sampled 2,000 consumers in two surveys, with 61% saying coupons and discounts encourage them to try new brands, and 54% saying such offers lead to impulse purchases. And 60% believe receiving offers speeds up purchase decisions.

Store circulars are still popular, with 76% saying they use them while shopping, and 71% using online circulars. More than half, though, say they want to see deals on both paper and digitally.

But while consumers are watching their budget, they’re also more impulsive, with 35% calling themselves impulse shoppers, up from 28% in 2019. And when they do splurge, 43% say it’s to “treat themselves.”

While consumers may be as fond of special offers as ever, a new report from Kantar says they had fewer chances to do so. In its analysis of print and digital promotion activity in the first half of 2020, Kantar says print promotion dropped 14.7%. Personal care, dry grocery, and household products declined, with the biggest drops in snacks and cosmetics.

Kantar says it saw drops of greater than 25% in four out of five food areas. As a result, non-food items accounted for 79% of free-standing insert coupons dropped. The vitamin category jumped 22% and was one of the few showing an increase.