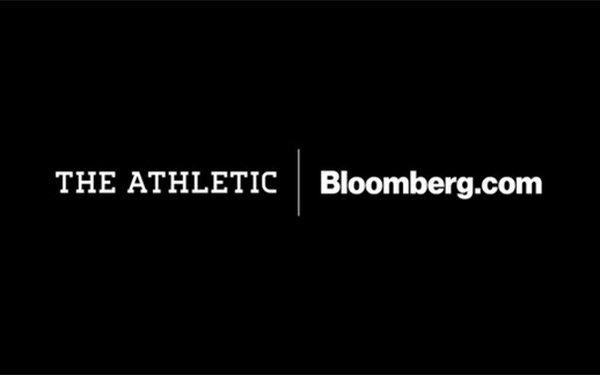 There are two options for the bundled subscription.

Bloomberg Media’s digital news network QuickTake (formerly known as TicToc) has also partnered with The Athletic to feature their reporters and coverage of business, culture and the technology of sports, according to Axios.

Last month, T-Mobile partnered with The Athletic to offer a free, year-long subscription to the digital sports news publisher.

Subscriptions bundles are a way for digital publishers to reach new audiences.

The Athletic says its subscriber base is around 1 million.