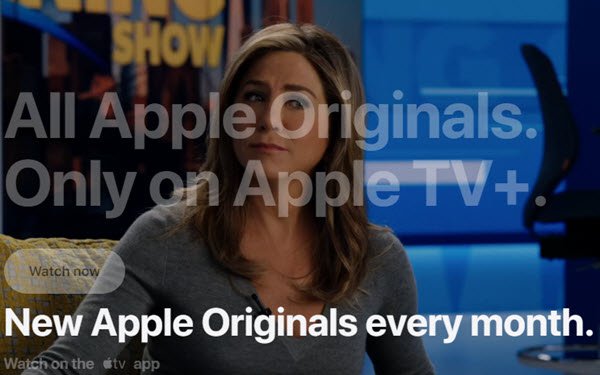 Apple Inc. plans to implement a series of bundles in an effort to drive wider adoption of its various services, starting with a $9.99-per-month bundle combining Apple TV+, CBS All Access and Showtime channels, according to Bloomberg sources.

The bundle, which could be unveiled as soon as Monday, aims to increase uptake of the streaming service and Apple TV Channels, which lets customers subscribe to third-party content through Apple devices.

Apple declined to comment on Bloomberg’s reports of the TV+ bundle and the broader bundles plan — a business model fashioned on the Amazon Prime program, which generates billions in reliable, recurring revenue, as well as steady growth of services customers, by offering discounted bundles.

Other Apple bundles are likely to launch in October, in conjunction with the introduction of the next iPhone model.

In addition to a basic bundle combining Apple TV+ and Apple Music, other, progressively more expensive, packages that add services like the Apple Arcade gaming service, Apple News+, and additional iCloud storage, are reportedly being considered. A subscription for virtual fitness classes is also said to be in the works.

The bundles will enable up to six household members to use the services by tying into Apple’s Family Sharing system. Ultimately, iPhones and iPads will suggest specific bundles to users based on which services and apps they already use, Bloomberg reports.

Apple years ago declared a goal of $50 billion in annual services revenue by year-end 2020. It reaffirmed that goal, along with a goal of 600 million services subscribers by year-end, in a recent shareholder call, notes The Street.

Apple’s services generated total revenue of $13.16 billion in the quarter ended in June.