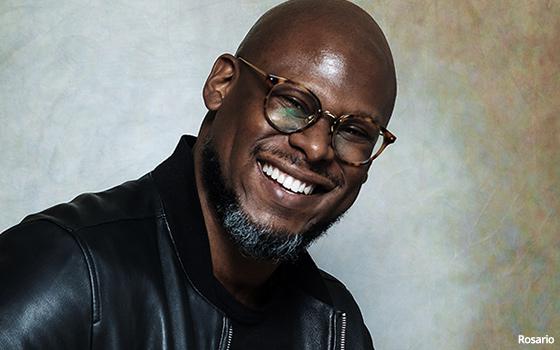 Starting Sept. 8 Rosario will be based in New York, report to agency president and  CEO Andrew Robertson, and partner with senior leadership on agency diversity policy and plans, recruitment and related issues.

Previously Rosario worked for Verizon Media Group as manager of global diversity & inclusion and was the executive producer and host of the Yahoo! News original web series "Dear Men."

In 2017, he founded The Lives of Men, a social impact creative agency that explores themes around masculinity, mental health and culture. He also sits on the board of Made of Millions, a non-profit organization changing the negative stigmas around mental health.