OTT/CTV Ad Spend Up 60% In Early August Vs. Early April 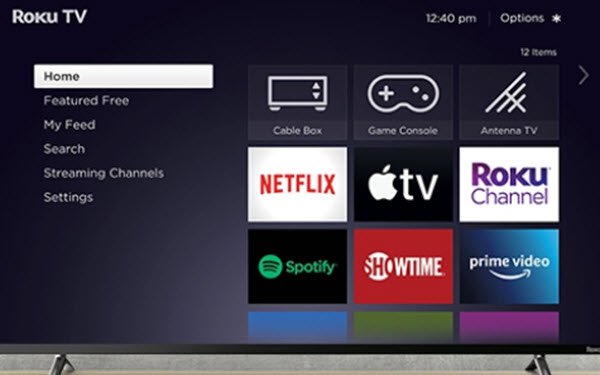 The comparison also shows ad inventory up by more than 80% overall during the period — including increases of 966% in kids’ programming inventory and 93% in egaming.

SpotX declined to reveal the dollar amounts for this three-month comparison. However, it reports that ad spending in the full month of July was up 28.6% versus July 2019.

SpotX reaches 50 million U.S. CTV households representing 66% of total CTV households and 89% of ad-supported CTV households, according to the company. The data is from Roku, Apple TV, Google Chromecast, Amazon Fire and other devices.