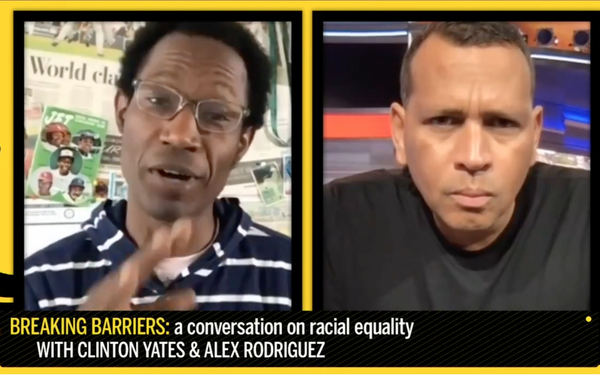 Bank of America and ESPN partnered with Boys & Girls Clubs of America to host a conversation with teens on racial equality.

Baseball was a sub-theme of the event,  held on Jackie Robinson Day (Aug. 28) and also commemorating the 100th anniversary of the founding of the Negro Leagues earlier this month.

The event was moderated by ESPN’s Clinton Yates and live-streamed on ESPN’s YouTube channel. It's still available on ESPN's social media channels for viewing.

The event was part of Bank of America’s recently launched Let’s Rally program, an effort in partnership with MLB that benefits Boys & Girls Clubs of America and complements Bank of America’s $1 billion commitment in a four-year initiative to help advance racial equality and economic opportunity.

“This year, with our world turned upside down and expressions of support for racial justice and equality everywhere, we felt that we could take a step back to learn from the bravery that has been exhibited in the sports world over the last 100 years to inspire our next generation to continue to advocate for racial justice,” Verdone said in a release.