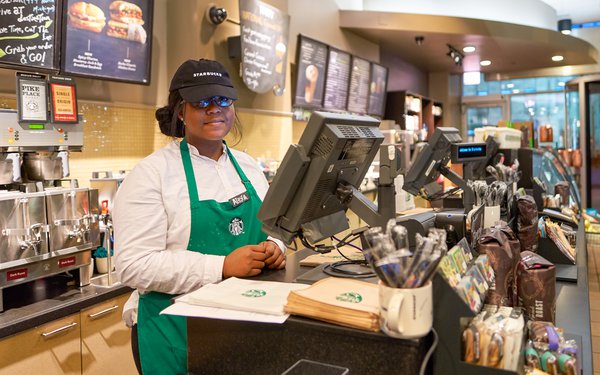 Following Havas Media Group’s launch of a social equity marketplace in the U.S. in July, the company is introducing a slightly tweaked version in the UK.

These differences are partly because the UK market does not delineate media channels as much as in the U.S., while Havas also expanded its focus to include other groups that have what the company calls “significant cultural resonance” in the UK.

Publishers in this UK launch include The Source, Gay Times, Pink News, and Woman Alive. HMG is currently seeking to build partnerships with other relevant media owners.

HMG’s UK client Starbucks has signed up as the first brand to take advantage of the new marketplace. The marketplace will be available for all HMG clients to plug into as part of their standard media targeting.

While HMG is rolling out its social equity marketplace across the globe, the company’s long-term ambition is to open a broader corporate social responsibility marketplace to enable clients to allocate its media spend across publishers meeting their criteria on select advocacy positions such as sustainability.

agency, media, private marketplaces
1 comment about "Havas Media Group Rolls Out Its Social Equity Marketplace In The UK".
Check to receive email when comments are posted.
Next story loading