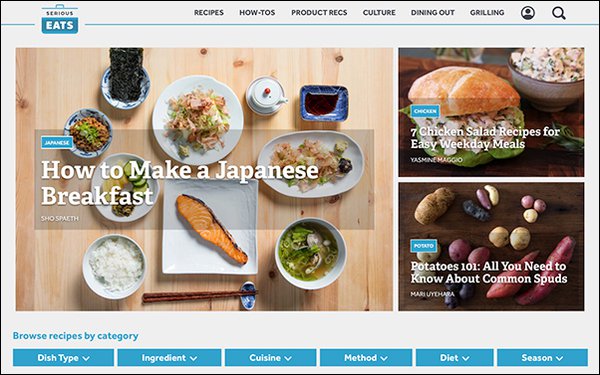 Together, the two sites reach more than 16 million people per month, according to Comscore data.

Dotdash says the purchase makes it one of the top three largest food and recipe publishers online. The company's existing food and drink portfolio includes The Spruce Eats and Liquor.com; it acquired the latter last October.

Simply Recipes and Serious Eats will continue to use Fexy’s Relish technology, which lets consumers save and shop recipes.

Dotdash will deploy Relish across The Spruce Eats, as well.

This is the fifth acquisition for Dotdash since the beginning of 2019.