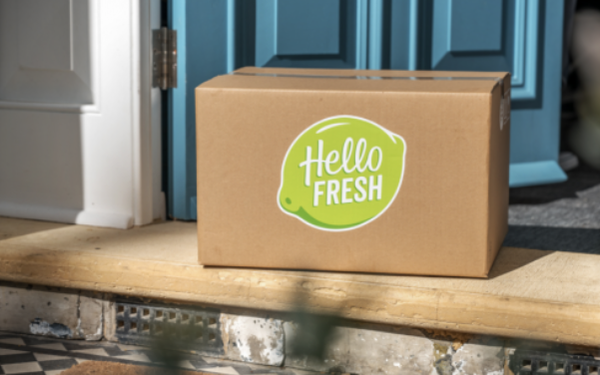 From Oct. 3-30, the activation, called Tastecations, will feature international recipes inspired by Marriott Bonvoy hotels from around the world.

The countries highlighted in the Tastecations series include Korea, England, Italy and Mexico.

Available to both Marriott Bonvoy Boundless cardmembers and non-cardmembers, Tastecations will also offer new and returning HelloFresh customers a discount of up to $80 off in total Tastecations recipes through a special email promotion.

The activation is meant to “whet users' appetites for travel by allowing them to try out international dishes,” says Matt Schlitz, general manager with Chase Co-Brand.

"During a time when our cardmembers may not be traveling internationally as often as they'd like, we want to fuel their passion for exploring new cultures through tangible, at-home experiences," Schlitz says n a release.

Each Tastecations recipe will also highlight tips on how to bring more of the featured destination's flavor and nuance into your kitchen as well as information on the corresponding hotel participating in Marriott Bonvoy to inspire home cooks to plan their future adventures.

A global company, HelloFresh tries to showcase a diverse portfolio of cuisines and recipes that are inspired by flavors and ingredients from around the world, said Claudia Sidoti, principal chef and head of recipe development at HelloFresh.

The partnership with Chase’s Marriott Bonvoy Boundless aims to motivate home cooks to try new cuisines “but also empower them to explore new cultures in the comfort and safety of their own kitchens," Sidoti says.