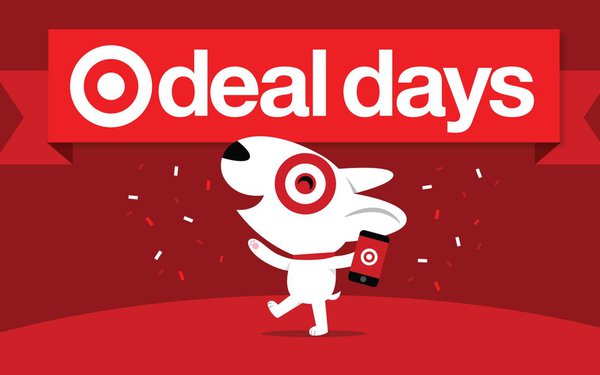 Just after Amazon confirmed the dates for this year's Prime Day(s) -- Oct.13 and 14 -- both Target and Walmart piled on, announcing their own extensive deal programs. And amid the cyber-shopping showdown, the National Retail Federation is launching an effort to get people holiday shopping earlier than ever, with hopes of generating sales in advance of a Grinchy holiday season.

Amazon's announcement, including animated ads, had been expected for some time. Before COVID-19 struck, Prime Day -- typically held in July -- looked unstoppable. Internet Retailer estimates that in 2019, sales from the 48-hour event reached $7.16 billion globally, a jump of 71% from the $4.19 billion in the previous year. (That event lasted 36 hours.)

But by pushing the event closer to the holiday season, especially with Walmart and Target also braying about exceptional deals, consumer spending is likely to be far less predictable.

And Walmart is planning a "Big Save" online event that will outflank both Amazon and Target, starting Oct. 11 and running through Oct. 15. It, too, is promising Black Friday-like prices to customers who will still be looking to stock up on Halloween candy.

November is typically when many shoppers start thinking about holiday purchases. And the NRF’s research finds that despite concerns related to the pandemic, 43% of holiday shoppers say they are waiting until then. And 59% say they intend to spend more online than they did last year.

"Retailers are prepared for an early start to the shopping season, offering discounts earlier to ensure consumers can find the gifts they want, in stock at the price they want to pay, delivered at the time they want to receive them," the NRF says in its announcement. "There's no reason to wait until Thanksgiving weekend to kick off your gift shopping."

Ads are running on digital and social media, radio and connected TV.

And while many consumers are in tough financial straits, some holiday predictions are relatively upbeat.

New research from WSL Strategi Retail, a New York-based retail consultancy, finds shoppers are feeling less worried about money than they were early on in the crisis, with 47% saying they feel financially secure.

Baby Boomers feel safest, at 59%, followed by 36% of millennials.