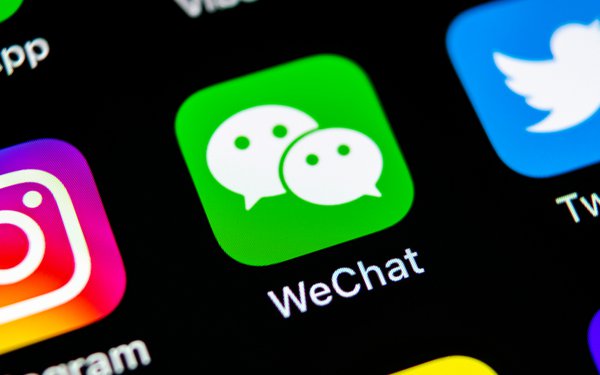 Citing security concerns, the Trump administration is asking a federal appellate court to lift an injunction that bars the government from enforcing a ban on WeChat downloads.

“The district court’s preliminary injunction threatens serious harm to the nation’s security,” the U.S. Department of Justice argues in papers filed Friday with the 9th Circuit Court of Appeals.

“The combined judgment of the executive branch was that WeChat’s operation in the United States presents novel threats,” the government adds. “Those judgments should have been respected.”

The Justice Department makes the argument in a bid to convince the 9th Circuit Court of Appeals to reverse an injunction issued last month by U.S. Magistrate Judge Laurel Beeler in San Francisco.

She prohibited the government from enforcing a Commerce Department order directing app stores to take down the Chinese-owned WeChat messaging app. The agency made that move at the direction of President Trump, who claimed in a recent executive order that the messaging service poses a security risk.

The Justice Department argues in its new papers that Beeler's ruling was “fundamentally mistaken.”

“It was manifest error for the court to issue an injunction that precluded the Executive Branch from addressing serious national-security risks, solely to accommodate plaintiffs’ preference for unbridled access to one particular mobile app,” the government writes.

The Justice Department previously filed papers asking Beeler to lift her injunction by no later than October 1. She scheduled a hearing on the matter for October 15.

The Justice Department now says it's asking the 9th Circuit to intervene in order “to avoid further delay.”