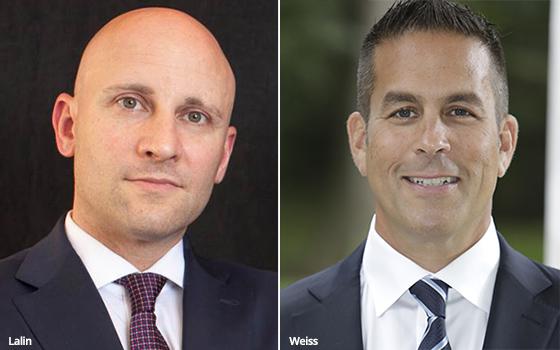 Healthcare marketing group W20 is continuing its acquisition spree with the acquisition of entertainment and influencer marketing shop Starpower for an undisclosed sum.

Founded in 2007, Starpower’s “Hollywood meets Healthcare,” model has worked with talent such as Serena Williams, Howie Mandel and Chrissy Teigen along with networks of “micro-influencers” for targeted social campaigns.

Past efforts have included Novo Nordisk and Anthony Anderson for the “Get Real About Diabetes” campaign, and “Bayer Presents the Luke Bryan Farm Tour,” which benefited Feeding America.

The Starpower team will operate under W2O’s single P&L operation. The team, with offices in Los Angeles and New York, will have access to W2O’s proprietary data models and tools as well as its 1,500-person multidisciplinary team, including data analysts, scientific strategists, branding experts, communications specialists and creatives.

The Starpower leadership team will remain in place with founders Matthew Lalin and Jared Weiss (no relation to W20 founder and CEO Jim Weiss) remaining as leaders.

The two firms have worked together on numerous campaigns over many years.

“We’ve partnered with W2O since Starpower’s inception and have always shared similar philosophies about maintaining an entrepreneurial spirit, the power of data, and a passion for powerful human storytelling,” said Lalin. “Given the extraordinary growth in branded entertainment and influencer marketing, it’s a natural time for us to join forces.”

This is the eighth acquisition W2O has completed since the company announced its partnership with New Mountain Capital about a year ago.