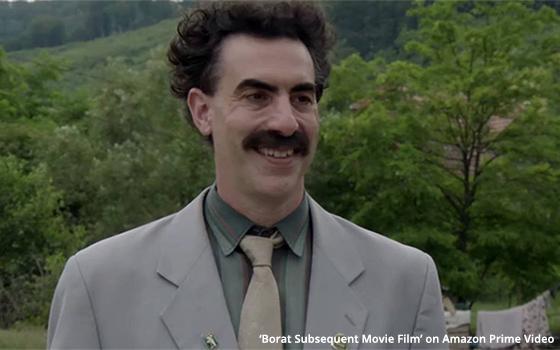 Over the last two months (August 5 through October 4) premium streaming platforms have spent $272.3 million, with a total 94,166 commercial airings and a collective 19.1 billion impressions, according to iSpot.tv.

A year ago -- before the launches of Disney+, Apple TV+, HBO Max, and Peacock -- total spending from August 5 through October 4 amounted to $146.8 million, 44,702 commercial airings, and a collective 9.9 billion impressions.

Disney and Hulu -- due to Disney's access from non-paid TV promos on its TV networks and platforms -- yielded the most impressions of any premium video platform, at 4.4 billion and 1.9 billion, respectively.

Those two streamers had the most commercials airings of any platform -- with 14,372 (for Disney+) and 13,956 (for Hulu). Amazon came in at 1.9 billion impressions, with Apple TV+ at 1.54 billion. Peacock TV had 1.57 billion over the most recent period -- the NBCUniversal owned platform launched in mid-July.

The top individual spots in terms of impressions were Disney+'s “Mulan”; Amazon's “The Boys,” Disney+'s “The One and Only Ivan,” Hulu's “Hulu Has Live Sports” and Sling TV “Pets.”

The traditional TV fall and winter season has gotten off to uneven start due to delays in TV networks' productions for scripted and unscripted entertainment programming.