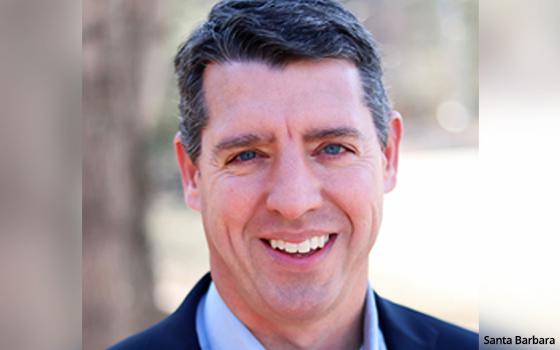 Jim Santa Barbara, who has been designing media analytics programs for over two decades, has joined independent media agency Mediassociates as head of analytics.

Among other things he’s tasked with providing media attribution metrics across the full marketing funnel for clients.

“Analytics is the missing agility for many small agencies, and it’s the key to delivering big results for leading and challenger brands alike,” stated Jeff Larson, CEO of Mediassociates. “We’re creating tomorrow’s standards to connect brand and performance advertising and put it all on a provable basis for marketers.”

And Santa Barbara will lead those efforts, added Larson.

Prior to joining the agency, Santa Barbara was with LatentView Analytics overseeing CPG delivery. Before that he served at Johnson & Johnson as associate director, global analytics. Earlier he was a vice president at Nielsen which he joined when the company acquired The Modeling Group in 2006.

“Media is the most exciting arena within marketing analytics because there’s tremendous change and potential for impact, and we need to navigate significant hurdles to analysis,” said Santa Barbara. “I’m focused on building the best team of people who can uncover what the numbers mean and set profitable directions for clients.”