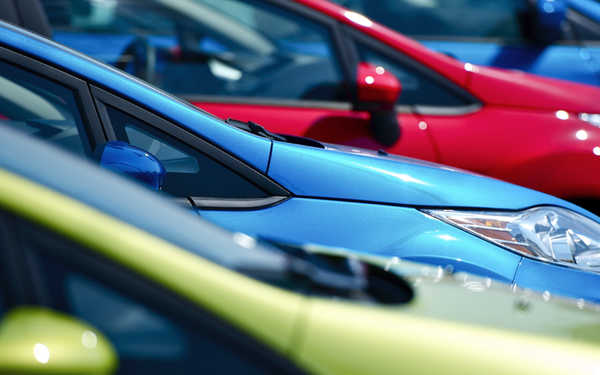 TV spending by automakers continues to track more and more toward pre-pandemic levels, although impressions continue to drag.

Automakers spent an estimated $509.3 million on TV advertising this October -- a 3.9% decrease year over year, but a 15% jump from September 2020, according to iSpot.tv.

TV looked significantly different in October from both a programming and advertising standpoint, according to iSpot.tv.

Despite NBA, NHL, NFL, MLB and college football games all going on at once this October, impressions during sports-related shows actually made up a slightly lower percentage of all automaker brand impressions -- 40.5% in October 2019 vs. 39.3% in October 2020. Sports impressions seemed to borrow against one another, versus pulling from other genres.

“The return of sports has helped TV ad spending normalize for automakers, but it’s also ushered in the return of typical creative too,” says Stu Schwartzapfel, senior vice president, media partnerships at iSpot.tv. “While early in the pandemic, you saw automaker messaging focused on supporting communities and helping deal with the risks around COVID-19, recent ads have refocused on feature- and pricing-centric ads made to move vehicles as we get toward the end of 2020.”

Honda’s “With Capability to Amaze” had the most impressions, with 1.05 billion, while advertising several vehicles in its line. Nissan’s “Be There” Altima spot was second with 975 million impressions, followed by Lincoln’s “Limitations” (933 million), Hyundai’s “Buried” (715 million) and Cadillac’s “Never Stop Arriving” (711 million).