Why Trumpism Is Here To Stay, And What Brands Should Do About It 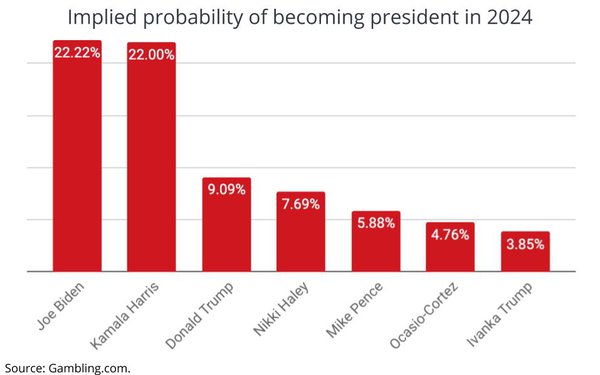 The 2020 presidential election has barely been resolved and oddsmakers are already predicting the soon-to-be-departing incumbent is the Republican favorite for 2024. That assumes the then 78-year-old, isn’t behind bars, but it also means he will likely continue to be a domineering figure in American politics for some time to come.

“Odds compilers currently still make Donald J. Trump the most likely Republican to win the 2024 US Election with odds of +1000,” a spokesman for Gambiling.com noted, pitching me on a 2024 story this morning.

In other words, just when you think you’ve put the election behind us, the news cycle is already ramping up for “four more years.”

That shouldn’t be surprising given the boon the past four years have been to media -- so-called “mainstream news media,” extreme right-wing fringe media outlets, and social media, too. It also shouldn’t be surprising, because the incumbent registered for 2020 and began campaigning for it right after being inaugurated in 2016. I expect we’ll see the same pattern repeat itself over the next four years, with the former President doing everything in his power to rabble rouse his constituency leading up to 2024 -- presumably including his own media company platform.

One of the most heartening things to occur this weekend was to see Fox News Channel among the first to “call” the election for Biden. It was heartening for many reasons, but especially because research has shown Fox News has a powerful influence on spreading alternative realities, especially for the radicalized right.

In the meantime, the U.S. -- and the rest of the world -- have a lot of healing to do. COVID-19 infections are growing at an accelerated rate, and public health officials are warning this winter could be even worse than last spring in hospitalizations and deaths. And we still have two months until an erratic, angry, paranoid, lame duck leaves office, so the prognosis doesn’t look good.

Meanwhile, the fact that the incumbent got 70 million votes -- the most ever for an incumbent President, albeit a losing one -- signals how divided we will continue to be.

“Marketers will want to consider how the persistent presence of Trumpism -- whether in the form of active knowledgeable support or active support based on dis/mis-information-based knowledge -- will impact their businesses,” GroupM Business Intelligence chief Brian Wieser cautions in an analysis published over the weekend, noting: “The fact that so many people actively supported Trumpism for a second consecutive election strongly indicates that related philosophies and world views will loom large in years ahead, regardless of whether or not Trump himself is directly associated with those ideas.”

While the U.S. and the world will have a respite of some return to political “normalcy,” Wieser implies Trumpism may have lost this battle, but it will continue to wage a war, which has many implications for brands, especially since a bounty of research indicates consumers no longer want them to be politically neutral.

“Marketers should consider the degree to which the presence of Trumpism is consistent with the health of their businesses in the long run,” Wieser writes, noting, “Many of the aforementioned characteristics of Trumpism – especially including authoritarianism, clientelism, isolationism and a conservative social order – are inconsistent with the factors that have contributed to economic growth in the United States over many years.”

While Wieser doesn't actually give explicit advice on what they should do about that, he alludes to it, concluding they may do well to play a role in informing the public.

“This could occur through support of overtly educational public awareness initiatives within schools and outside of them, but also through active support of platforms and content creators that help to support these values. Underlying messaging will be critical,” he advises, adding, “ More substantial society-wide investments in media literacy – and, in particular, helping consumers to better understand how information is produced and distributed – could also be helpful.” 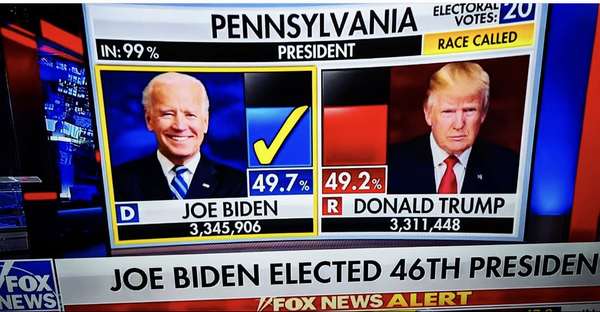 forecast, media, news, politics, research
11 comments about "Why Trumpism Is Here To Stay, And What Brands Should Do About It".
Check to receive email when comments are posted.
Read more comments >
Next story loading