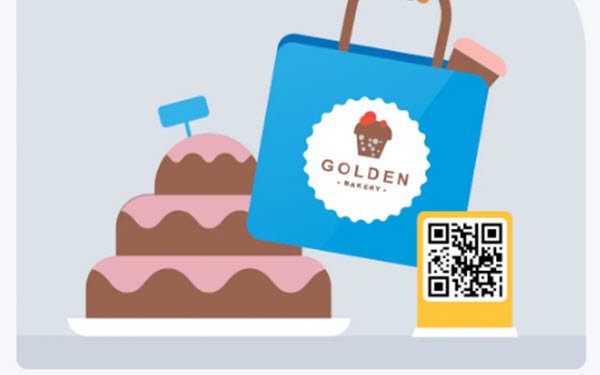 Now, NBCU has announced that it's tapped PayPal as its transactional partner as it rolls out One Platform Commerce across its linear, digital and social properties, in branded and editorial content and in both English and Spanish.

One Platform Commerce has more than 60 retail partners to date, including Koio, Our Place, Paravel, Pour les Femmes and Sewing Down South — 94% of which have not advertised previously on television, according to NBCU.

The platform will launch shoppable gift guides with PayPal in time for the holidays. The guides will be featured online on Bravo, E!, NBC Sports, SyFy Wire, Today and Telemundo, and in ShoppableTV segments during LatinX Now, Un Nuevo Dia, En Casa con Telemundo, SyFy, and E!’s Daily Pop, among other shows.

In April, NBCU launched Checkout — an ecommerce engine designed to let any business — local, national or direct-to-consumer— readily create a virtual storefront. The embeddable cart makes products within any video or article on NBCU’s One Platform ad-buying system shoppable, or enables a direct product buy from linear programming through the ShoppableTV technology.